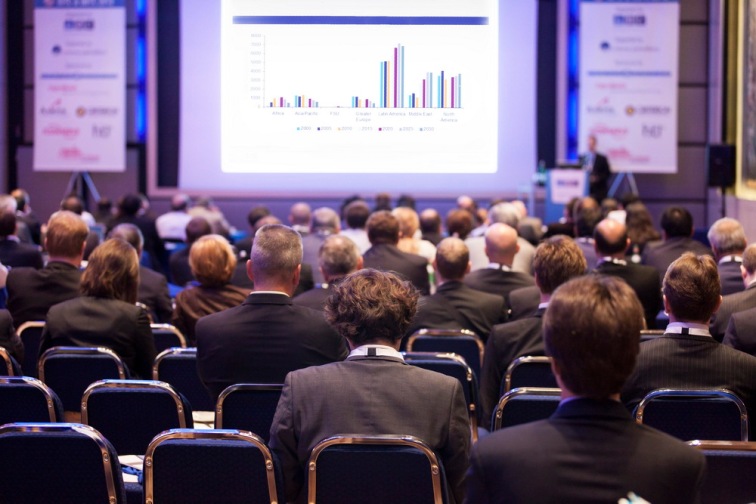 The One Big Mistake

Resulting in Four Robberies This Past Week

I live in a quiet, out of the way neighborhood – secluded and in the county.  So how did four homes become victims of robbery last week?

You might pass our neighborhood without realizing there are houses back there.  We’re not in a town or city, and the houses are spread out on large lots. Many with horses and other animals.

You wouldn’t think of our neighborhood as a target for criminals, but this week four homes were broken into.

It’s tragic, but the truth is, it could have been avoided.  To my knowledge, all four families broke one major rule when they set up their security.  These homes were locked.  Yet, they became easy prey this past week when burglars figured out they were vulnerable.

This same mistake is being made in the majority of businesses I see.

What is The BIG Mistake?

What is the mistake? You might be thinking that these people didn’t think they could be victims.  Well, that is a problem, but it’s not the problem I’m talking about here.

All of these people locked their doors and secured their windows.  But, they failed to put a detection/response system in place.  Locking your doors keeps out the honest people – like the kids playing across the street. But don’t think for a minute that a burglar will stop at a locked door.

In one case they broke out the back window, one was a shed door, and two were front doors – busted in.  These security strategies are no match for a crowbar, or even a strong kick.  In the aftermath I’ve observed several alarms going in, as well as security cameras. Detection.

But take note, they can’t stop at this. If someone is not monitoring those cameras and alarms, they’ll be useless. And, once detected, there had better be a timed response plan in place.  And it will have to be faster than calling the police – our local sheriff’s office is at least 45 minutes from my home.

Businesses Are Detecting Some Things But Not Others!

The strange thing is that the business owners I plan to speak with tomorrow are likely equipped with alarms and monitoring their office building. I bet a lot of them even have cameras for shoplifters or to watch their employees.

But what about their data?  It is likely they think they are too small to be a target. But the bigger misconception is that they believe they’ll see the problem in time to stop it.  But like the ransomware attacks we’ve been reading about – once they see it, it will be too late.  If it’s data theft, they may never see it.

These companies are all spending thousands on some level of physical security, while their data is left wide open.  It’s time to rethink data security.

Today my goal is to show my audience three things:

My hope is, they’ll walk away with a new understanding of what needs to be done, and where to start…this is the job of every technology provider who deals with mission critical data and infrastructure.