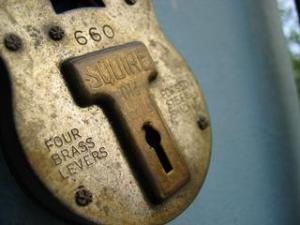 We are just a week away from the first 2013 Making Money w/ Security (Virtual) Workshop!  And as I travel through the mid-west this week, I am gathering updated sound bites and trends for our workshop.  Looking forward to 2013, I expect to see continued growth in this market (providing security services and managed services).  In fact, on Jan 2, 2013, the Wall Street Journal posted an article on the daily attacks occurring on energy companies – this can’t be good!

“Malware is going undetected for weeks or months” – they stated, but in fact, it is often not detected for over a year according to FBI statistics (15 months as cited below).  Some important points from this article entitled, Cyber Threats to Energy Sector Happening at ‘Alarming Rate’. (posted on Jan 2, 2013 in The Wall Street Journal).

Here’s my favorite quote: “Executives are told the networks aren’t connected,…it’s not entirely true”  Isn’t that so often the case – senior management thinks everything is covered!  It’s not…

The purpose of next week’s class is to better understand how to get this kind of messaging into executive-ready format, and how to reach those higher-up people who need to know.  From there we talk about gaining approval to build the justification needed to sell larger security projects, and finally, how to present that justification in a way that leads to immediate business.  If you have not been through one of these workshops, you can start by learning more with my book, The House & the Cloud.  Get a free PDF version right here: